How to Uninstall Dropbox on PC, You might need Bloatware uninstaller!

Can’t uninstall Dropbox from Windows system? Here we provide everything about removing it on PC, all you need to do is to follow the guide to easily &completely get rid of Dropbox.

“I’ve been trying to uninstall Dropbox from my laptop, it’s a HP with Windows 10 Pro. I’ve unlinked it from the Dropbox website but it’s still taking up space in my laptop. I’ve also uninstalled the app from my laptop but it still shows up in my file explorer. I did a bit of research and other people have been able to right click the Dropbox icon and uninstall it that way but it doesn’t show up in my start menu so I’m not able to do it that way. I’ve restarted my computer too, just to be sure but that hasn’t helped.

Anyone got any ideas? My laptop storage is nearly full.

This is where it’s showing up when I look at my storage. There is no way to uninstall it, only open it.”

Hopefully, we will offer some helpful ideas to successfully uninstall Dropbox on PC in this page, so keep up reading this blog for truly solve your removal problem.

How to uninstall Dropbox

No matter which way you use, it is necessary to shut down every process of the target app on computer, or you will receive the failure massage. Follow the easy step to quit Dropbox now. 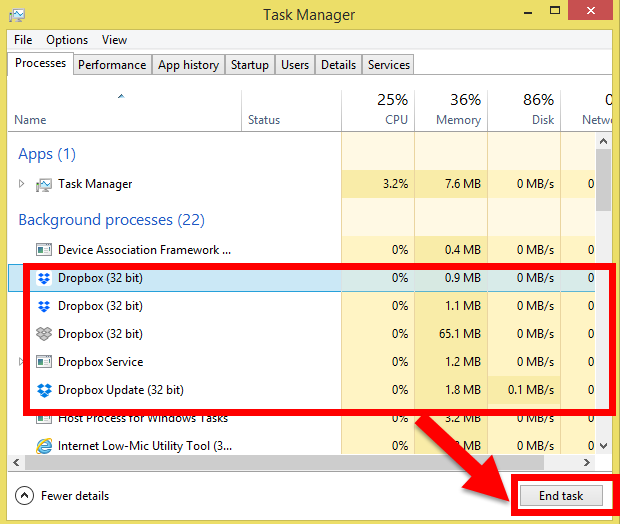 Two for uninstalling Dropbox after testing, select your system for instructions:

I. For faster & easier to Uninstall Dropbox, choose Bloatware uninstaller

If you want a proper way to fast uninstall Dropbox from Windows PC, I think this might be the good way for you. In this tool, 100 % worked for unwanted software on PC and less work to do for removal, follow the detailed instruction of Bloatware uninstaller to remove Dropbox step by step now.

Step 1. First launch it and Select the target you want to remove in the installed programs list, and then hit the green button of Run Analysis to begin remove it; 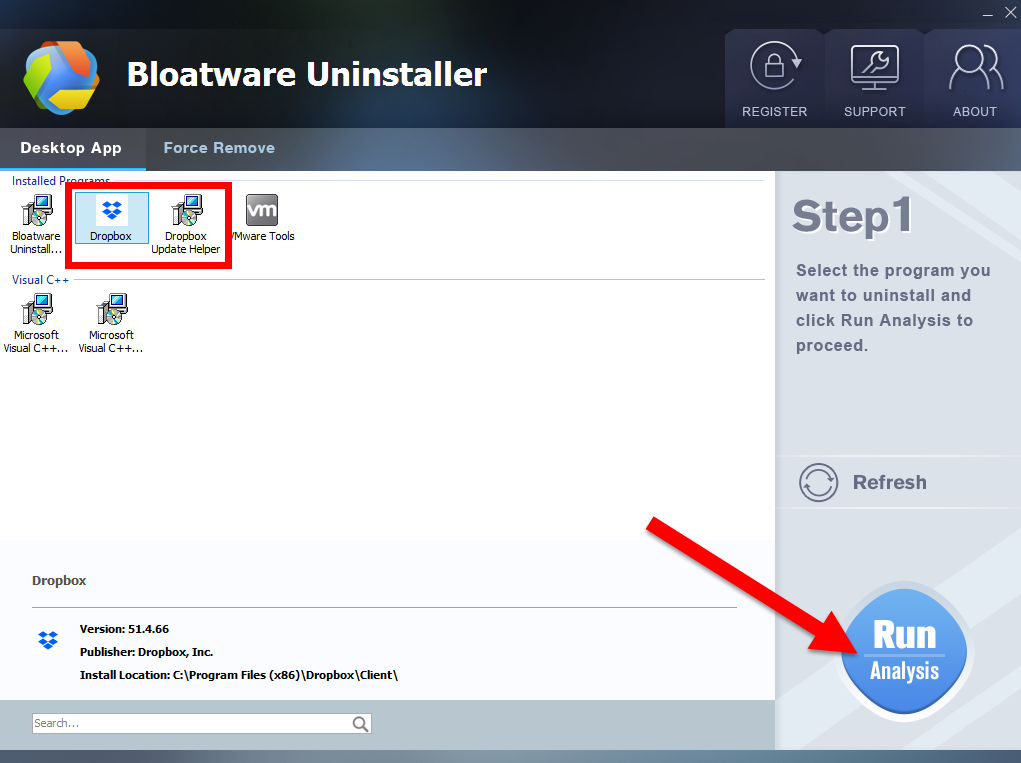 Step 2. Just wait for a second to let BU analysis Dropbox, and then easily press Complete Uninstall button to continue; 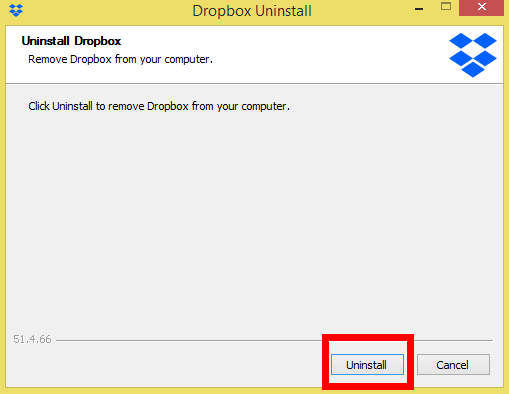 For more information to uninstall Dropbox with Bloatware Uninstaller, we have captured a video tutorial for you below:

If you want a traditional way to uninstall Dropbox like most people do in daily life, then negative the Windows uninstall in Control panel to delete target software. If you have no idea how to do it, follow our instruction to remove it, too.

Note: Many users said they fail in removing because some unknown reason occurred, like
AHolyoake, the manual uninstall might leave a mess of leftovers on computer, you’d better use it only on second thoughts, in case to cause some trouble. 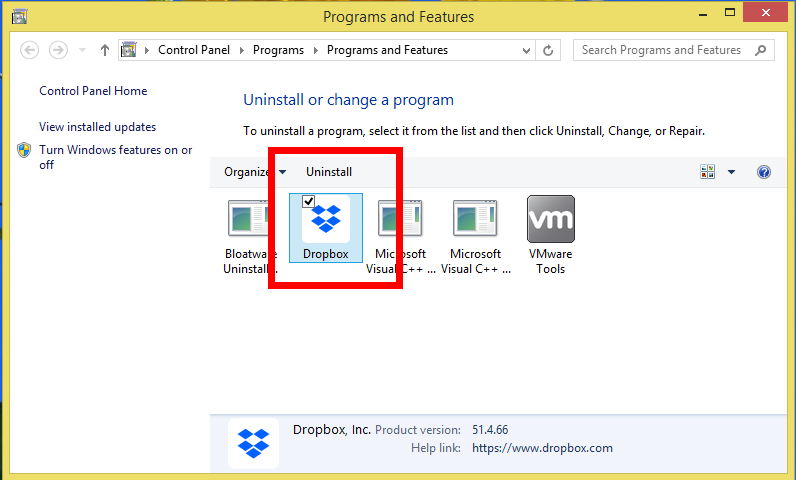 Remove the files in your Dropbox folder 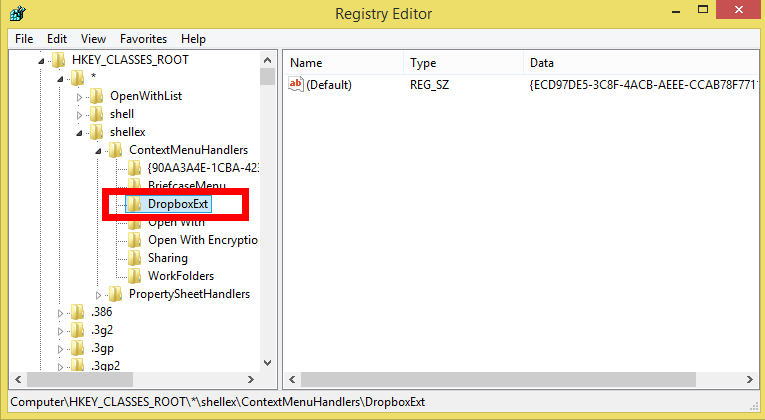 Conclusion: Compare to those two methods to uninstall Dropbox in the test, we all agree that the removal tool for fast uninstalling it the best idea for daily use, not only save the steps, but also make it easier to do, and most importantly, it may lead to a best result for you! Go and pick out that for you now!